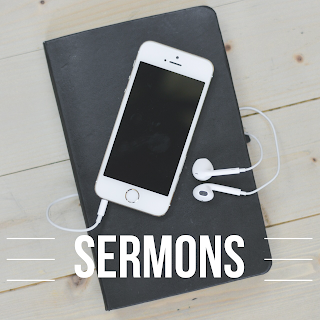 The past sermons from my former church, Christ Community Church, will now be available through this blog.

For over 10 years I had the privilege of preaching at Christ Community Church in Wilson NC. The first 5 of those years, it was an honor to preach alongside Justin Childers when he was our lead pastor. About a year ago, Christ Community Church made the difficult decision to begin the process of closing our church (you can read more about that here).  One of the questions many people have asked me since that time is, "What about the sermons? Are we still going to be able to go back and listen to them?"  I know there are many who go back to listen to Justin's sermons from his first 5 years with us.  And, others have mentioned that they are currently benefitting from listening to sermons while studying a book of the Bible I preached through in my time there.

So, having said all of that, the Christ Community website was shut down last week.  But, thanks to the generosity of WebBlocks, the church's web host, we have been able to move all of the sermons over to a subdomain of this blog: http://sermons.jonathanrbrooks.com.  This site will also be able to be accessed by clicking on the SERMON tab beneath the header of this page.

I pray, as I know Justin does, that the truth of God's Word would continue to impact the hearts of his people.  Justin and I are both in different churches now. Justin serves as lead pastor at Miller Heights Baptist Church in Belton TX and I'm serving as lead pastor at Refuge Church in Raleigh NC.  So, fair warning to our people, we may feel led to go through one of these books with you in the future.  Of course, we'll study all over again and let God work fresh on our hearts.  But, His truth is unchanged - so you may hear a very similar sermon in the future if you listen now!
Posted by JonathanRBrooks at 4:37 PM No comments: 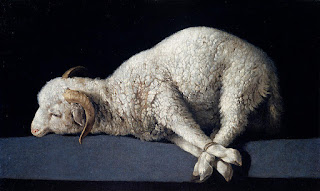 Posted by JonathanRBrooks at 8:51 PM No comments: